"The United States of America is a nation of laws: badly written & randomly enforced." Frank Zappa

The court system in the United States consists of 51 jurisdictions (fifty states, plus the federal system). Each of the fifty states has courts at three levels:

While every state has courts at these 3 levels: trial, appellate and court of last resort, the actual names of the courts may be different in different states.

The trial court is the first level in the court system. In actual operation, the trial court may have numerous subdivisions and special branches (e.g., probate, family court, small claims court, etc.) but every jurisdiction has a trail court of general jurisdiction at which most disputes are initially adjudicated. A trial judge's ruling on an issue of law can be appealed to the court at the intermediate level. In some cases, after the determination of an appeal in the intermediate appeal court, a second appeal may be taken, this time to the court of last resort.

The federal system has courts which are parallel to those in the fifty states.

At the Federal Level: 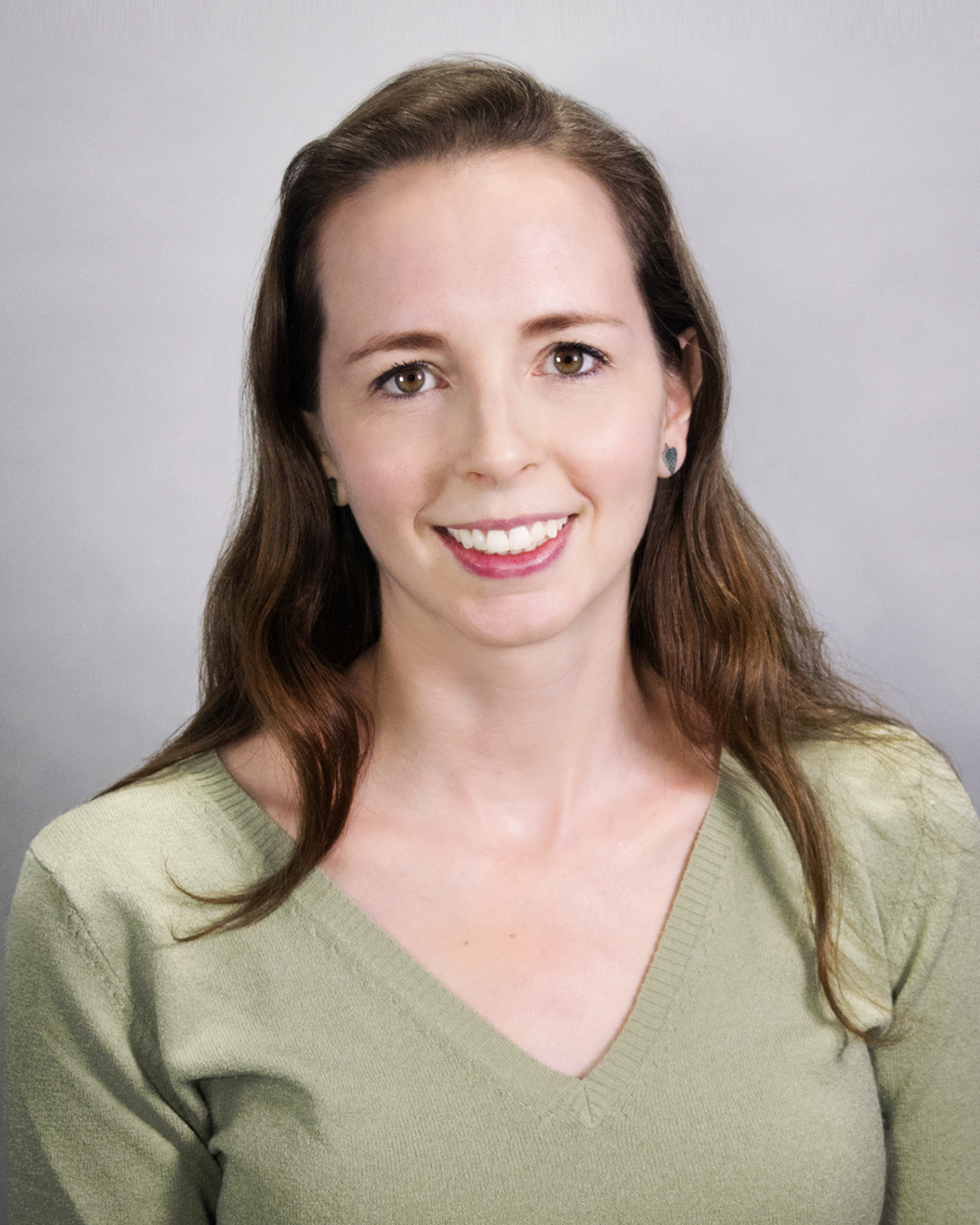