This guide also includes information about indigenous studies around the world.

Indigenous Studies are a multi-disciplinary approach to understanding the varied aspects of indigenous peoples around the world & their cultures. There is no single definition of the phrase "indigenous peoples," and frequently other terms are, or have been, used to describe these groups, for example: native, aboriginal or tribal. None of these terms are entirely satisfactory for various reasons. Nonetheless, indigenous peoples are generally considered to be descendants of the original inhabitants of a region that have become incorporated into a politically dominant larger society or nation state. Indigenous peoples self-identify as such & retain distinctive attributes of their own culture.

For some projects in certain geographical regions, using the term "postcolonial" in your searches will possibly be even more useful than "decolonization."  Make sure to try both if you're having trouble finding sufficient materials. As William Darity writes, "Postcolonialism is a generalized term used to describe the variety of events that have arisen in the aftermath of European decolonization since the nineteenth century. Among the events included under the rubric are social change, cultural redefinition, and political upheaval on both the small and large scale. The term implies a breaking free or a breaking away from a colonizing force, but essentially the study of postcolonialism addresses issues of power, subordination, race, gender inequity, and class— and examines how these issues linger far after the colonizer has exited." 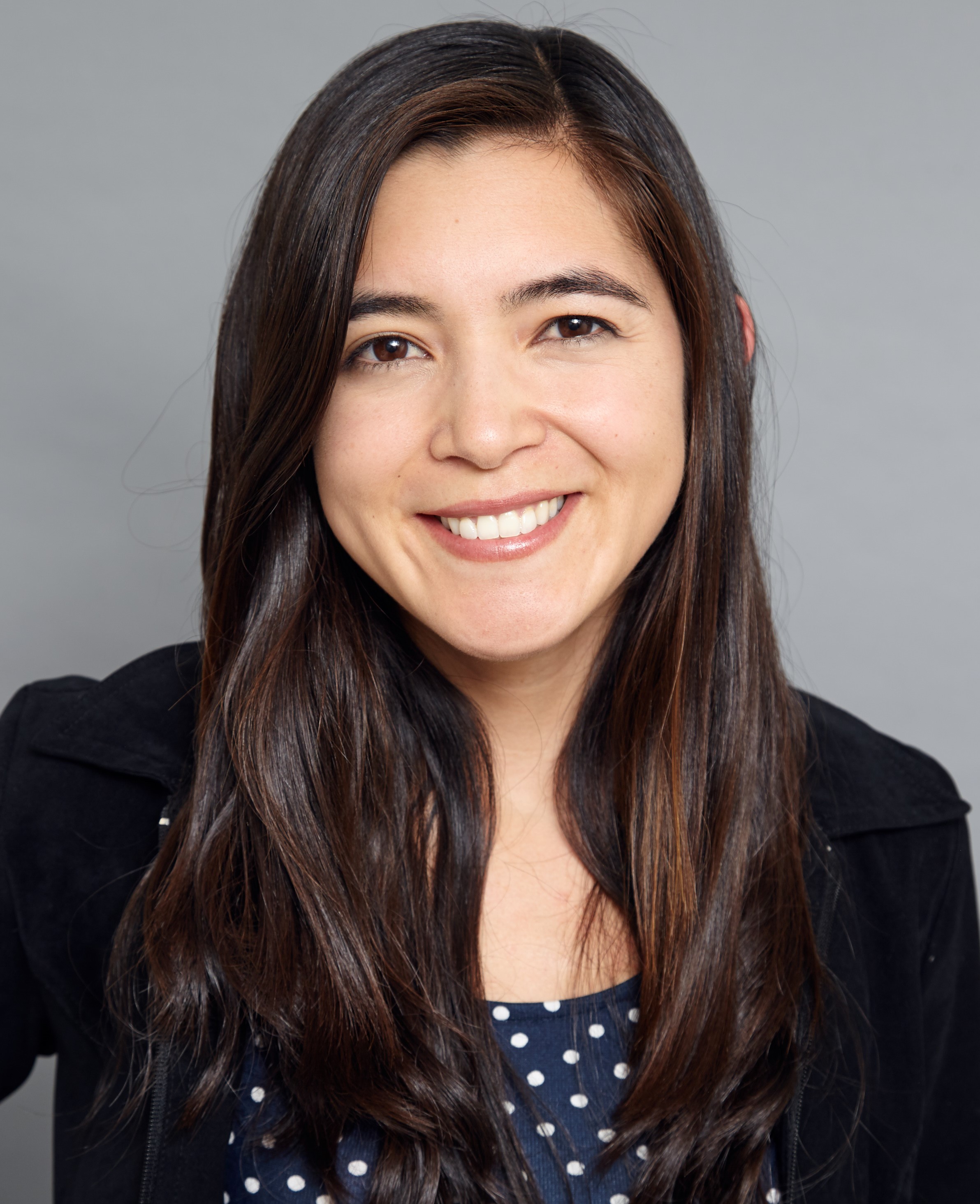