"The tale I have told you, that tale is a lie. But listen to me, bright maiden, proud youth--the tale is a lie; what it tells is the truth.” Traditional Folktale Ending 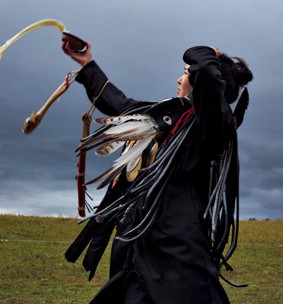 "Folklore is an accessible tool of subversion because the vernacular—common knowledge—belongs to the people. Folk art forms do not require special training or certification from outside the community. They do not require special equipment and expense. Profoundly accessible, folk arts and folklore are critical tools for disrupting, challenging, and resisting powerful social systems and social injustice.

For women, folk arts have been especially important because women traditionally have had far fewer avenues than men for expression and participation in the public sphere. In many cultures, women and girls have less access to education than do men and boys and may not be able to read and write, but they still produce material culture, oral cultural, dance, and ritual. Through their cultural expressive traditions, women define alternative social ideas and knowledge, articulate opposition to social injustice, and give voice to their creativity and aesthetic values. Even when done from a relatively disempowered position, this resistance is an exercise of power in the social construction of meaning. Culture is not a fixed, unified, or clearly bounded whole, but rather is part of an ongoing process of revision and negotiation. Through their expressive culture, and despite various constraints, women actively participate in this process to produce culture and social knowledge." 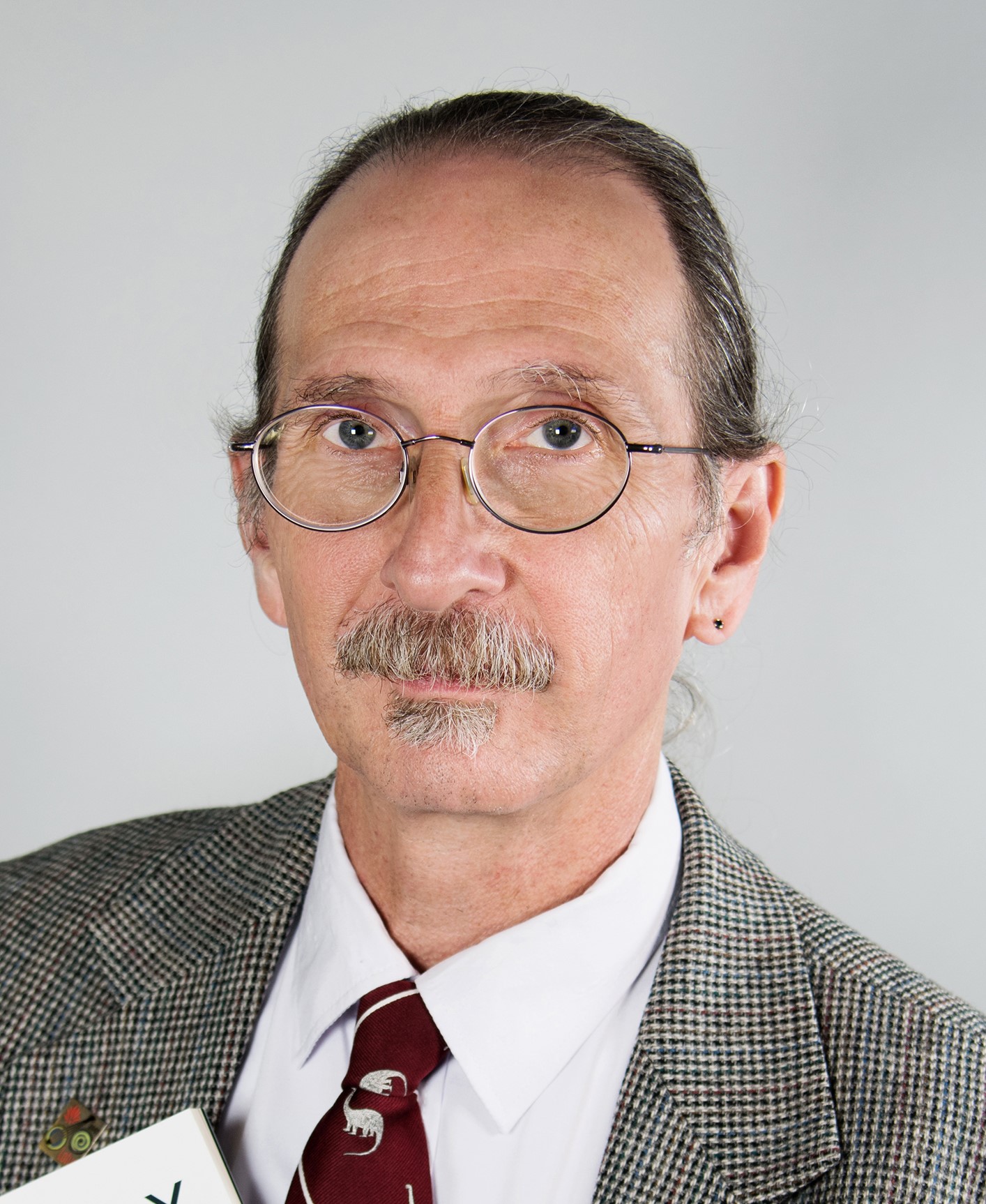