Skip to main content
It looks like you're using Internet Explorer 11 or older. This website works best with modern browsers such as the latest versions of Chrome, Firefox, Safari, and Edge. If you continue with this browser, you may see unexpected results.

Statistics: Many statistics are available in government publications and can provide supportive research.

Immigration Reform: Provides useful websites and resources regarding past and present reform efforts.

Policies & Laws: Federal and state laws affect immigration and their research. Keep up to date with laws that may affect you or others. 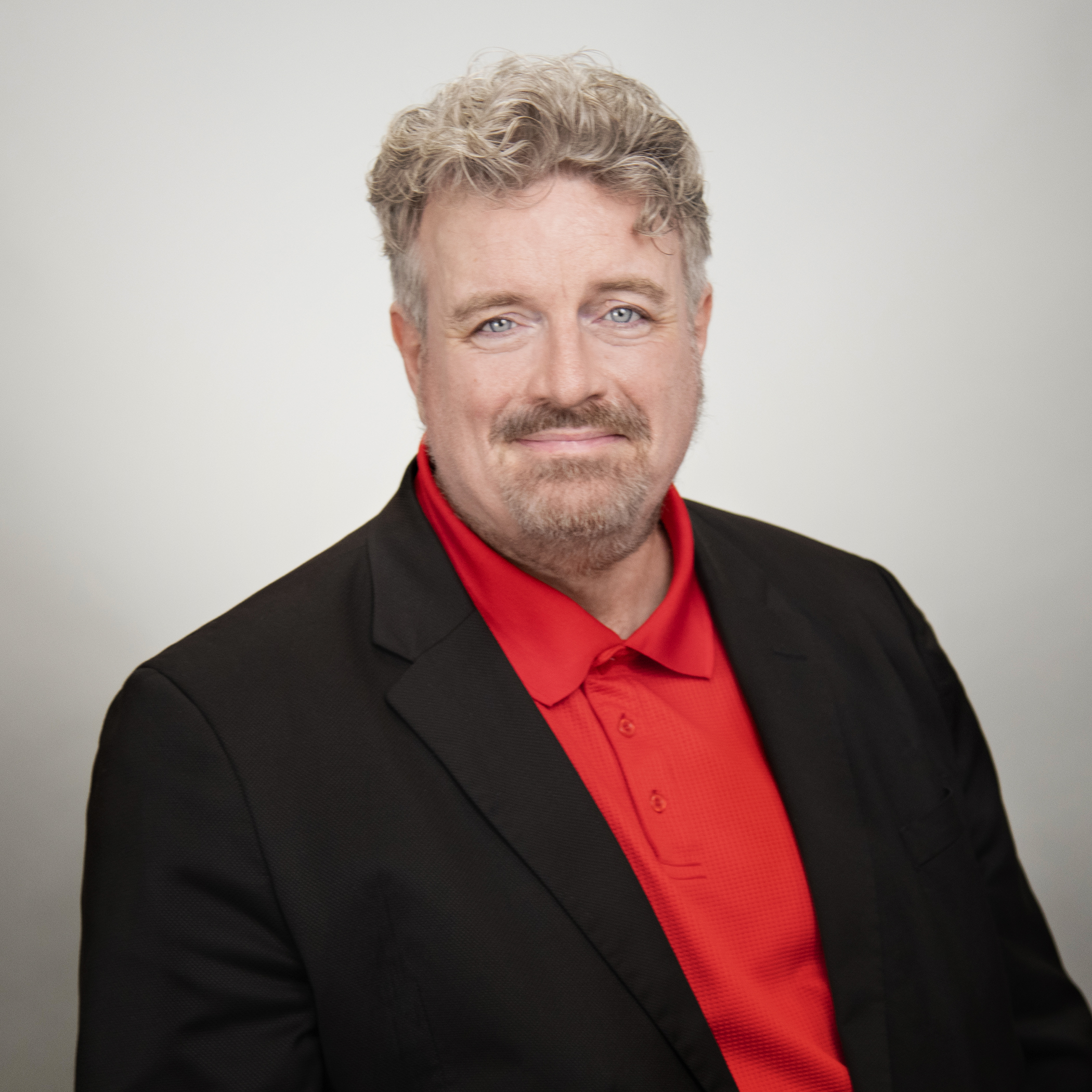